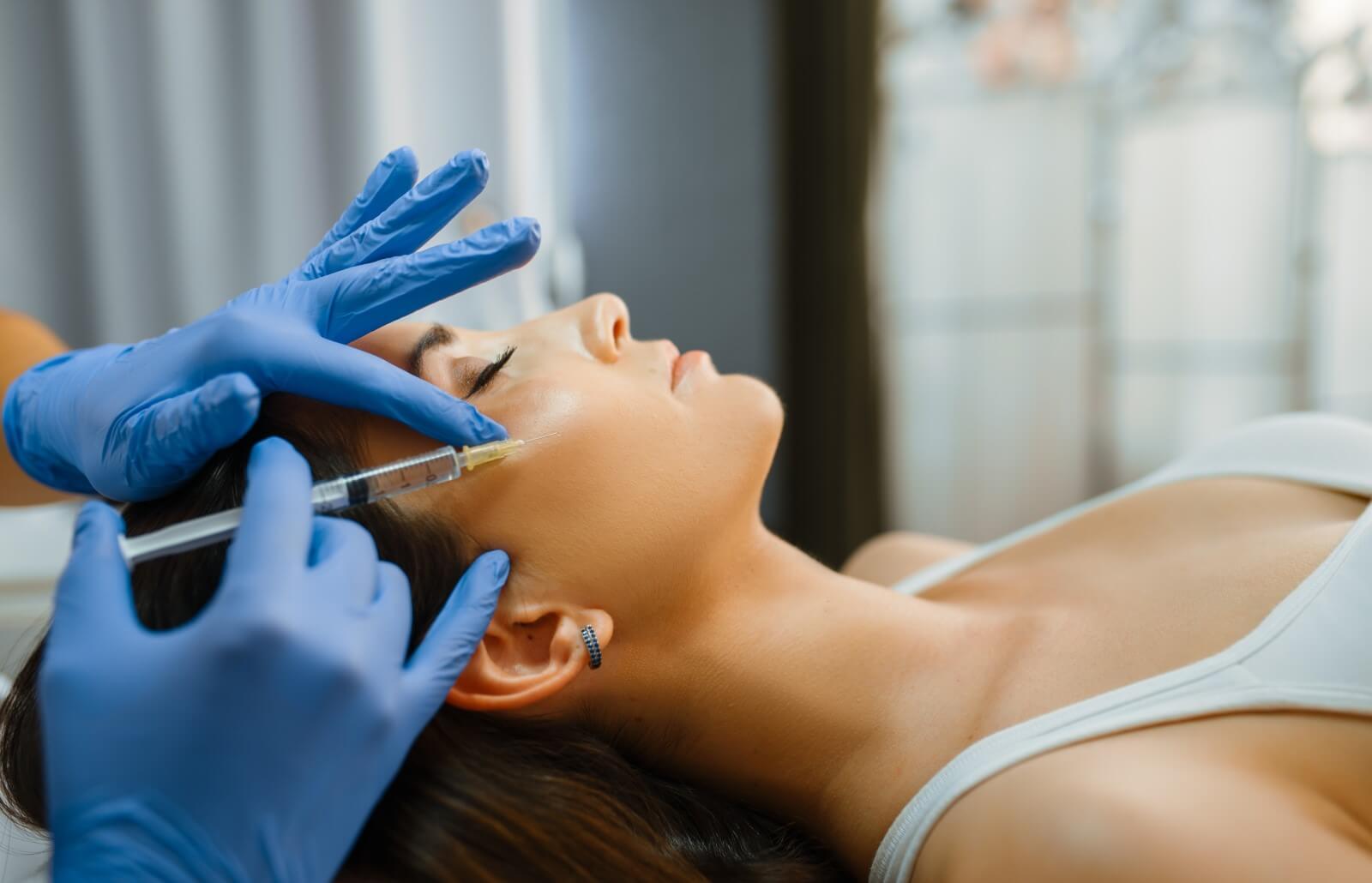 Am I too young for Botox? You can receive many different answers to this commonly asked question. Botox has increased in popularity as a preventative anti-aging treatment while still holding its ground as a holy grail treatment for reversing the signs of aging that are already visible. Doctors are reporting a surge in their number of Botox patients in their 20s and 30s with the goal of preserving their youth and to smooth away hints of lines before they become more prominent. Per the American Society for Aesthetic Plastic Surgery, Botox treatments for patients between the ages of 19 to 34 increased by 41% between 2011 and 2015.

We have known for quite some time that lines, wrinkles and folds are caused by the repetitive folding of the skin from everyday facial expressions. Initially, Botox was thought to be specifically for those in their 40s, 50s and 60s seeking a solution for wrinkles and folds that had developed. However, many in the aesthetics industry have since realized that by injecting patients earlier we can stop them from occurring. The lines never develop when you slow down the use of these muscles in early adulthood. Inhibiting the lines from forming in the first place averts the need to correct them later, thus the term pre-rejuvenation.

Also, many aesthetic doctors believe that investing in pre-rejuvenation Botox saves you down the road. Dr. Whitney Bowe, New York City-based dermatologist, says Botox treatments in your 20s and 30s ultimately prevents you from requiring more invasive procedures later. Some women are hesitated to get Botox so early and decide to get it “one day” in 50s or 60s. Dr. Bowe warns that will only guarantee that your wrinkles will require even more work with fillers and/or lasers to achieve your goal.

Though, with all of this said there is such a thing as too young. Botox treatments are not appropriate for teens, children or infants. Most aesthetic practitioners advise that Botox becomes an option when you become bothered by lines on your forehead or around the eyes.

It’s easier and more effective to inhibit progression than come in 10 years later and take them away. We’ve termed it “pre-rejuvenation.”

Insider offers & flash sales in your inbox every week.

Insider offers & monthly specials in your inbox every month.